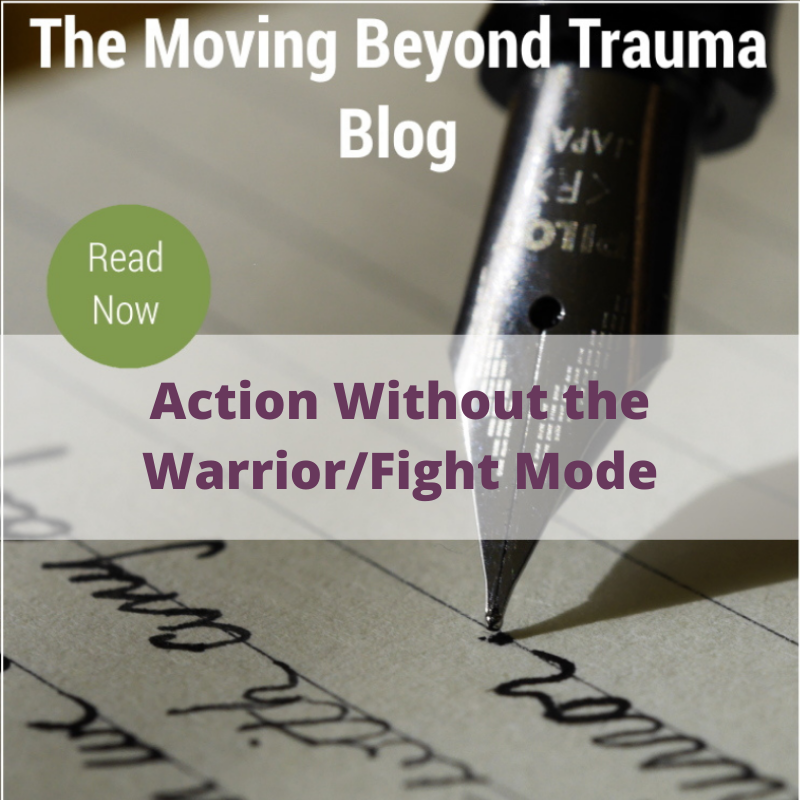 Quote for Reflection: Your non-compliance doesn’t have to look like an argument or fight.~ Jessica Alix Besser

Spiritual war
Yes, I won’t deny that we’re in a spiritual consciousness war, and that it’s both on and off grid that is playing out on this 3rd Plane of Existence in very de-structuring ways. This Realm is where everything is really an illusion governed by thought that creates form and e-motions. I mention this in the Blog for the Soul. https://theflowofhealing.com/2021/02/01/the-matrix-reflection/

But do we fight the existing structure on a personal level or do we have a desire to participate in changing the old form bringing our gifts, abilities and talents forward without fighting? They are not the same.

I do understand that there is a real military psyops occurring at this time where physical fighting is necessary. There are those who are on the frontlines being called to rescue children who are trafficked in the tunnels, in underground cities, or buildings around the world. I know this through research and intel with those who participate. My own personal story is connected.

The military is going through the shipping crates, rounding up the drug cartels and the corrupt politicians and criminals. They are trained in being part of this take-down. On this 3rd Plane which operates on dualism, that is what is needed to shift things in using these soldiers. This is the clean up of thousands of years of horrific abuse history being cleared.

Due to this stress in these operations, these men and women are also developing PTSD. Throughout our human evolution, an innate survival mechanism to handle stress is the parts of the brain which evoke and regulate fight, flight or freeze responses. When soldiers repeatedly fight or rescue, this coping mechanism develops so that it won’t shut off and becomes debilitating. Though it’s a natural trauma response, it needs to stop and re-regulate.

Spiritual warrior/ess
Fighting this kind of war on the frontline is very different than identifying  as a spiritual warrior/ess which is one of the terms that occur in spiritual circles in knowing the deeper agenda. For me, the terms evoke the picture of Amazonian or Roman costumed, sword swirling, chalice plunging fighters in battle to save God and fight evil. It’s like a 5th Plane (dualism like good and evil, or astral plane) badge of honor and is embedded with similar belief systems.

And I’m sure there are many more beliefs that go along with these.

What gets in the way of experiencing this protection is our own beliefs on any or all of the four levels—core, genetic, history or soul. When we clear these limiting beliefs, we experience a shift in our paradigm and support the changes in the world as we are all connected.

Make sure you’re hydrated and in your body (feel yourself in your feet). Face north with your eyes closed. Say ‘yes’ out loud, and see if your body moves forward or backwards. Say ‘no’, and again notice the direction the body moves. You want the ‘yes’ and ‘no’ the opposite. Most people test forward with ‘yes’ and with ‘no’ as backwards. If you’re getting the opposite, just read it as such. If ‘yes’ and ‘no’ and are in one direction, you need more hydration. Then say the beliefs when body is ready.

Warrior energy
Though the warrior energy can be deep dedication and commitment to the cause, it often comes out with a feeling of fear, righteousness and argumentative communication. The ‘warring’ ways project through as ‘taking inventory’ of another’s perceived issues or unsolicited advice, blaming or finger pointing, and overriding others who don’t take up the goal or see the outcome the same way.

This mode of aggressive communication style just occurred in a group I was part of. Though I appreciated the justice education and what would have been the actions in the community, I left in feeling that the direction and communication style that the ‘leader’ was pursuing with the group didn’t fit for who I am.

The original energy was turned into literally needing to identify as a warrior/ess to fight for our constitutional rights in order to participate. There is a big differences between being told how and what an identity and actions need to be, and standing in one’s truth of a situation without fighting. It’s not how I wanted my experience to be somatically, emotionally or physically.

Besides, I refused to agree with the trajectory that was pushed–that we were going to be enslaved or taken over completely even if how the world is de-structuring appears that way now. The meetings’ energy was exhausting me in listening to worse case scenarios that I’ve known for years and partially lived through.

For me, I was born to be here to witness and participate in these historical moments in the beginning of this Aquarian age.  So I don’t find this warrior identity healthy nor what will fit in where I see this world evolving. It makes me wonder what aspects of people are unhealed and who are mimicking the childhood family pattern of fighting and the survival mechanisms.

When this warrior energy is activated over and over, what happens to the bodily system? The amygdalae fire (fire alarm and raises stress hormones). The prefrontal cortex shuts off (unable to think or make clear decisions), and the hippocampus goes off line which relies on past memory/experience to regulate. The Autonomic Nervous system is then activated and PTSD occurs. Would it not be similar to other soldiers’ experiences on the frontline?

Some of the symptoms are:

We don’t need to amp up the Autonomic Nervous System into stress mode to speak the truth and take action. Even if we decide to protest, spreading that Unconditional Love can keep us regulated and help change things. We can still be available to educate and connect with others, speak up, and create clear boundaries and limits in what we are willing to tolerate in the world.

As Buckminster Fuller stated “You never change things by fighting the existing reality. To change something, build a new model that makes the existing model obsolete.”  I always felt deep truth in this.

Placard
I posted a placard on my FB recently. The starting of the quote is what I used as the Quote for Reflection for this blog written by Jessica Alix Besser. I leave the rest of it as inspiration in how things can look differently.

In speaking my truth peacefully,
Judy

Helpful general Creator’s teachings/downloads you can use. Read, connect with All that IS at the 7th Plane, [meditation at  https://theflowofhealing.com/my-practice] and say ‘yes’.

I know Creator’s perspective and definition, what it feels like, how, when, that it’s possible, that I’m worthy, deserving and good enough, that I’m safe, that I can, that I do (or I am/am able): 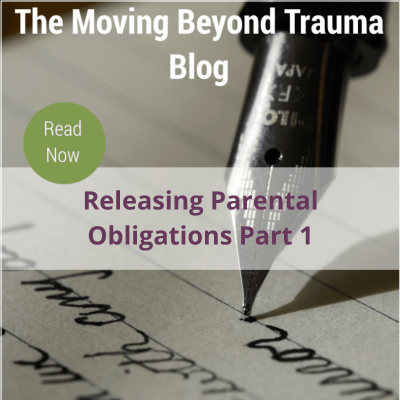 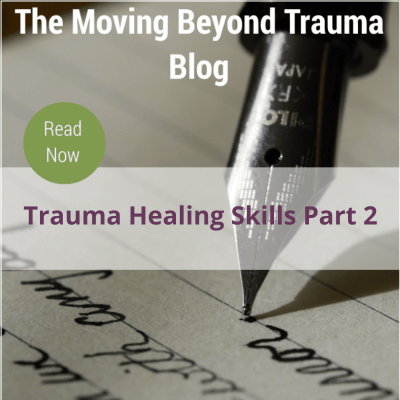 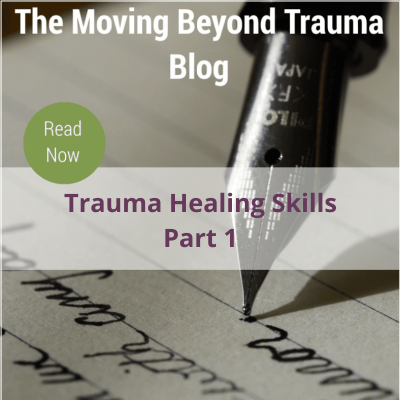 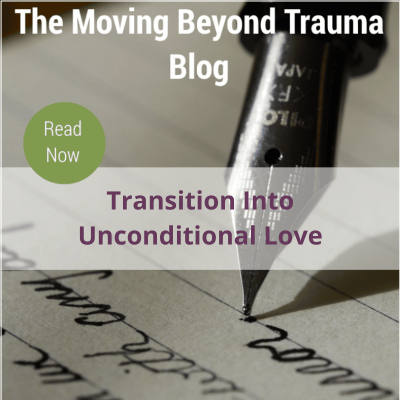